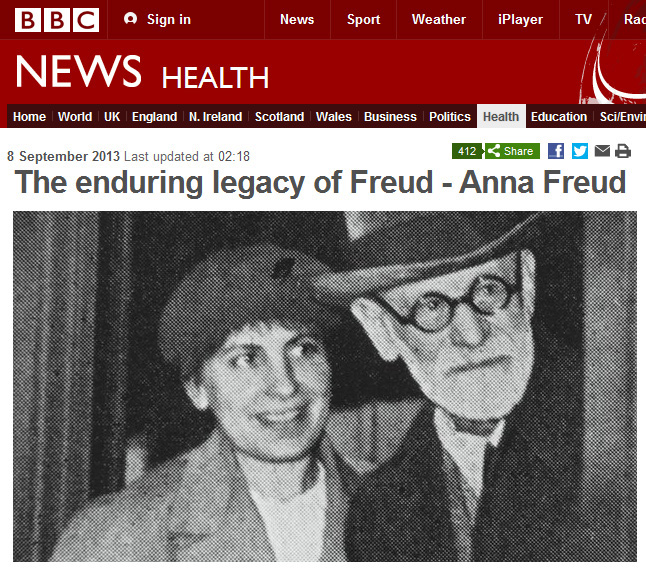 The legacy of Sigmund Freud – the founder of psychoanalysis is well known. But perhaps less so is the impact his daughter Anna had, and continues to have, on child psychoanalysis. Anna, the youngest of Freud’s six children, was the only one to follow in her father’s footsteps. Her involvement began at the age of just 13, when she took part in her father’s weekly discussions on psychoanalytic ideas. Controversially, she is also believed to have received some informal therapy from her father. By the time of her death in 1982, Anna Freud’s work had revolutionised how we treat children in many walks of life, such as in hospital – with longer visiting hours when children are having treatment – and in the judicial system, where screens and video cameras are used when children have to give evidence. […]